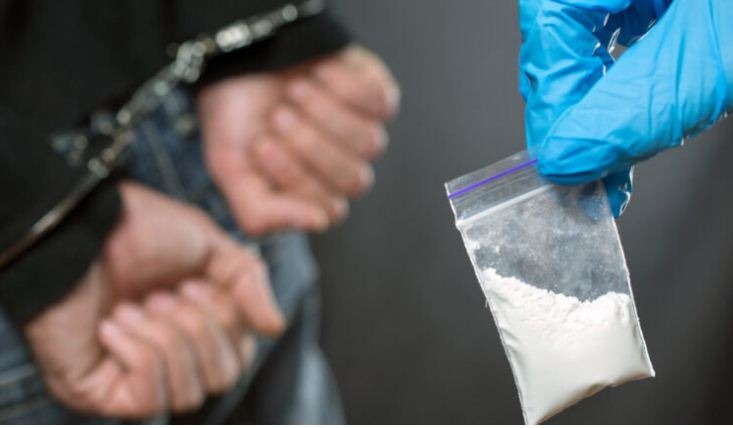 Cuttack: Continuing the crackdown on the illegal narcotics trade, the excise department personnel have arrested a  brown sugar peddler in Cuttack city.

The peddler has been identified as Pradeep Kumar Rout of Nuagao village i8n Banki.

Acting on a tip-off, a team led by inspector Jagdish Samal conducted a raid and arrested the accused. The officials also seized  220 grams of contraband from his possession.

The estimated value of the seized item is around Rs 22lakhs, sources informed.

According to sources, Pradeep used to store a huge cache of brown sugar and sell them to customers in Cuttack and Bhubaneswar.

A case was registered about the same and the accused has been forwarded to court. Further efforts to nab the persons involved in the illegal trade are underway.