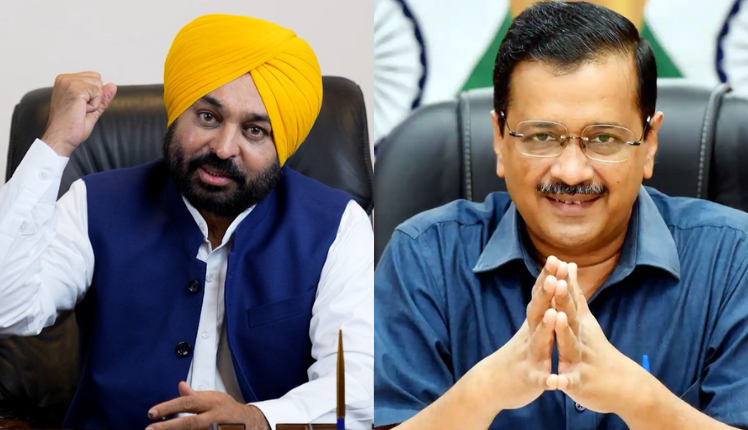 New Delhi: After Punjab Chief Minister Bhagwant Singh Maan sacked a minister over corruption charges, he was extolled on Twitter by his party chief, Arvind Kejriwal.

“Proud of you Bhagwant. Ur action has brought tears to my eyes. The whole nation today feels proud of AAP,” Kejriwal tweeted.

Proud of you Bhagwant. Ur action has brought tears to my eyes.

Reportedly, Punjab Health Minister Vijay Singla was removed from his post and the state cabinet on charges of corruption. Soon after his termination, Singla was arrested by the Anti-Corruption Bureau.

The Punjab Chief Minister said that the Aam Aadmi Party (AAP) has a zero-tolerance policy against corruption.

He said that he has sacked Singla from the cabinet and directed Police to register a case against him.

According to Punjab CMO, Singla was demanding 1 per cent commission from officials for contracts and he also confessed to it.