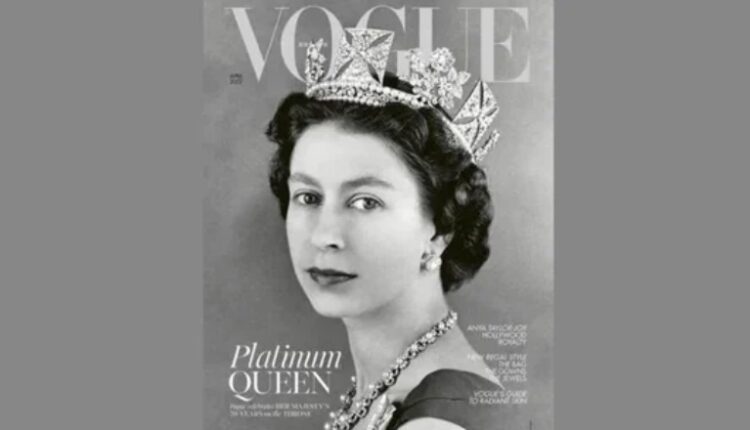 London: Britain’s Queen Elizabeth II is set to make her debut on the Vogue cover. It is the first time Elizabeth appears in photographic form on the magazine’s cover, having previously featured in illustrations marking her marriage to Prince Phillip in 1947 as well as for her Silver Jubilee in 1977.

A black-and-white photograph from the early years of the monarch’s reign will be seen on the cover – the fashion magazine says it’s a tribute to her Platinum Jubilee.

“British Vogue pays special tribute to Her Majesty The Queen by looking back on its own unique relationship with the Monarch during her seventy years on the throne,” the magazine said in a statement.

The picture in black and white was taken by photographer Antony Armstrong-Jones in the early years of Elizabeth’s 70-year reign. Armstrong-Jones, who died in 2017, was married to Elizabeth’s late sister, Princess Margaret, between 1960 and 1978.