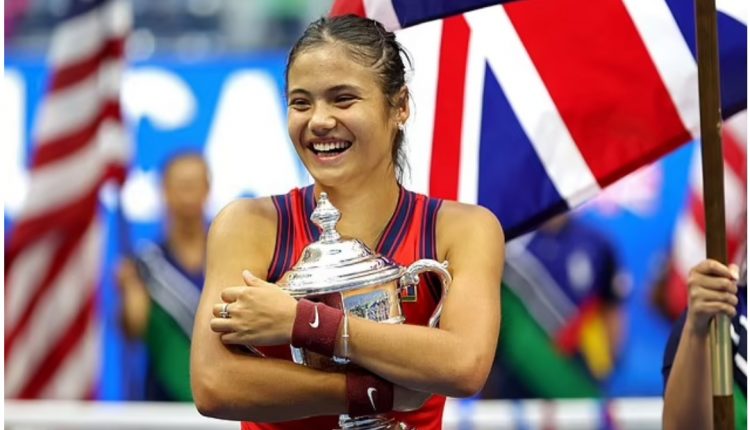 New York: Britain’s Emma Raducanu completed a Grand Slam fairytale by beating Canadian Leylah Fernandez 6-4, 6-3 in the battle of the teens to be crowned US Open champion.

She completed her astonishing journey from London’s far suburbs to global fame and fortune when she overcame Canada’s Leylah Fernandez 6-4 6-3 over a pulsating hour and 51 minutes.

The 18-year-old became the first-ever qualifier to win a Grand Slam title and the first British woman to hoist a major trophy since Virginia Wade triumphed at Wimbledon in 1977.

The first Grand Slam final – men or women – to be contested by two unseeded players was an improbable matchup that no one could have predicted, featuring 150th-ranked qualifier Raducanu and little-known Fernandez ranked 73rd.

The world of sport has united to congratulate tennis sensation Emma Raducanu after her victory.