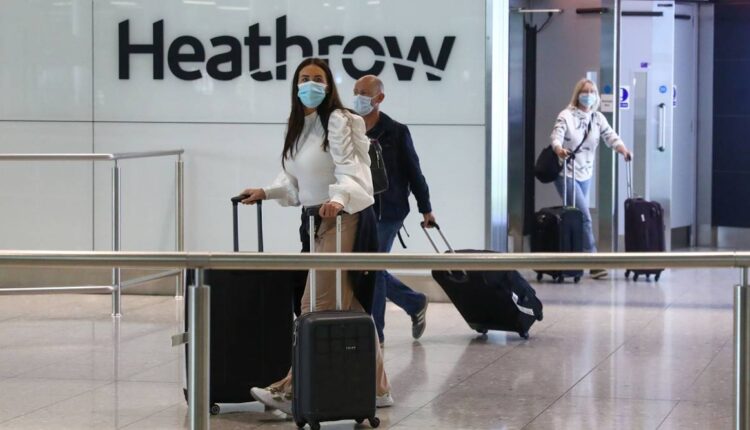 London: Britain’s Heathrow Airport has refused to allow extra flights from India before the country is added to the UK travel red list on Friday.

The move by Britain comes after it detected more than 100 cases of a coronavirus variant first identified in India, Health Minister Matt Hancock said on Monday.

“We’ve made the difficult but vital decision to add India to the Red List. This means anyone who is not a UK or Irish resident or a British citizen cannot enter the UK if they’ve been in India in the previous 10 days,” Hancock had told parliament.

From 0400 on Friday many arrivals from India will be refused entry.

British and Irish passport holders, and people with UK residence rights, will be allowed in, but must quarantine in hotels for 10 days.

Last week, a director at the airport said the situation at the border – which is operated by the Home Office – had become “untenable” because of delays in processing arriving passengers.

Earlier this week, Prime Minister Boris Johnson cancelled a planned trip to India, which had been due to take place on 26 April.