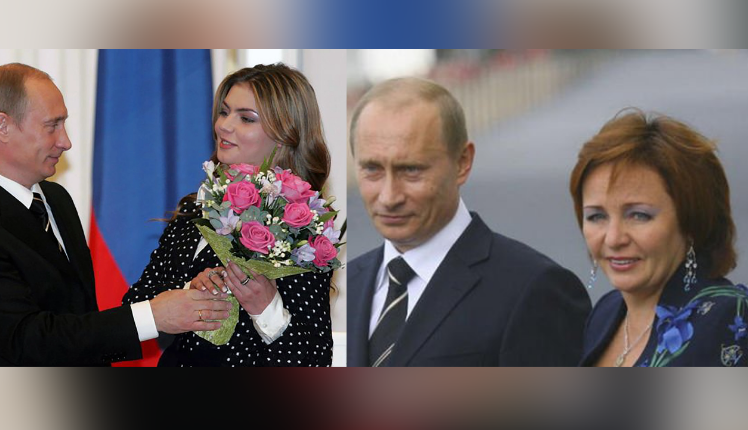 UK Foreign Secretary Liz Truss on Friday announced fresh sanctions on Putin’s ‘wallet’ of family and friends- those whom he rewards with state positions and wealth in return for their undying loyalty.

“…Putin relies on his network of family, childhood friends, and the selected elite who have benefited from his rule and in turn support his lifestyle. Their reward is influenced over the affairs of the Russian state that goes far beyond their formal positions,” the UK foreign office said in a statement.

Truss said the UK will keep going with sanctions on all those aiding and abetting Putin’s aggression until Ukraine prevails.

“Putin’s lavish lifestyle has regularly been on display, with reports exposing links to a £566 million yacht and the USD 1 billion ‘Putin’s Palace’ – officially owned by close associate, Arkady Rotenberg, who was sanctioned in December 2020,” she added.

According to UK foreign office, Putin’s family members form a core contingent of his inner circle – receiving positions of power due to their affiliation to the regime. The individuals sanctioned by the UK include Alina Kabaeva, a retired Olympic gymnast. She is alleged to have a close personal relationship with Putin, and previously sat as a Deputy in the Duma for Putin’s United Russia.

Lyudmila Ocheretnaya, former First Lady of the Russian Federation and ex-wife of Putin, has also been sanctioned. Since her divorce from Putin in 2014, Ocheretnaya has benefited from preferential business relationships with state-owned entities, according to the statement.