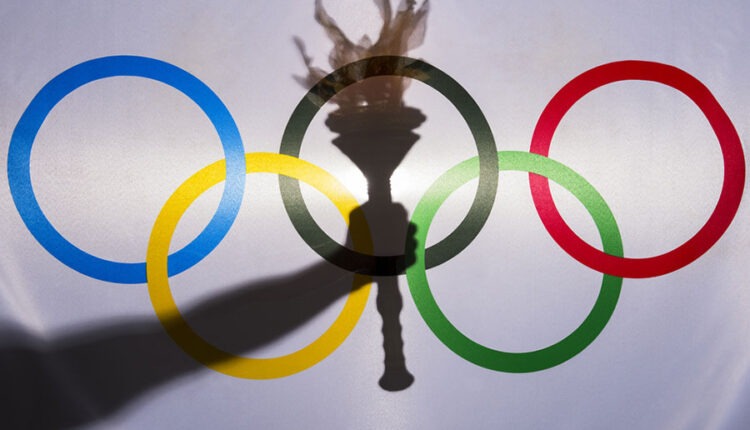 Brisbane: The International Olympic Committee (IOC) has selected the Australian city, Brisbane as its preferred candidate to host the 2032 Olympic Games.

IOC President Thomas Bach announced at a news conference that the Olympic governing body will enter a “targeted dialogue” with the Brisbane 2032 Committee and the Australian Olympic Committee (AOC) over their potential to host the 2032 Games.

Under a new selection process for the Games approved in 2019, a candidate city is designated as “preferred host” following the start of “targeted dialogue.” The city’s bid must still be approved by an IOC vote.

India was among the many countries that expressed interest in hosting the Olympics with Sports Minister Kiren Rijiju saying earlier this week that a green signal from the Centre is yet to be given on the matter.

IOC president Thomas Bach clarified that no final decision on the host city had been made, but that “more detailed discussions” with Brisbane would start, although he gave no timetable.

IOC President Bach said that the decision to advance the process for the selection of the 2032 Games had been made “given the uncertainty the world is facing right now.”

“This uncertainty is expected to continue even after the Covid-19 health crisis is over,” the IOC said in a statement. “The IOC is considering seizing the momentum offered by the excellent project of Brisbane 2032 and the AOC, in this way, bringing stability to the Olympic Games, the athletes, the IOC and the whole Olympic Movement.”