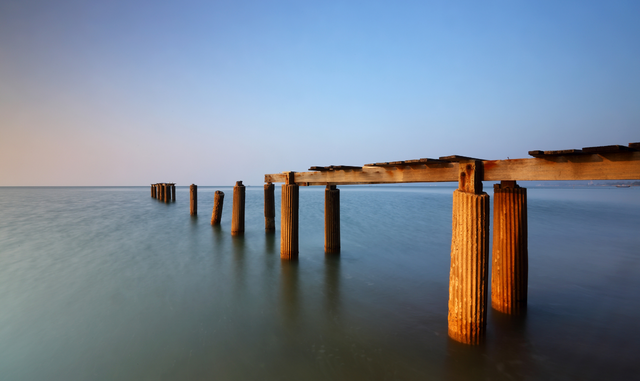 Nuapada: A bridge between Sarabanga and Amanara over the Jonk River has collapsed due to heavy rainfall in the Nuapada district on Wednesday.

Reportedly, hours of downpour caused a bridge to collapse cutting off communication to several villages in the district.  Fortunately, no casualties or injuries were reported in the mishap.

Meanwhile,  the meteorology centre also predicted heavy showers across many districts over the next four days.