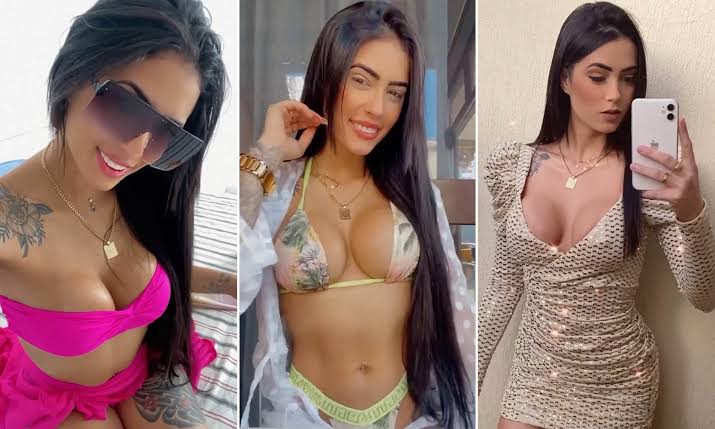 Brazil: Two assailants killed a popular Brazilian Instagram influencer inside her home and later fled on a motorbike. The 23-year-old content creator, who had nearly 60,000 Instagram followers, was found dead in her home in the neighbourhood of Santa Maria in Aracaju, Sergipe State, Brazil, on the night of October 14. She had visited a hair salon just before she was killed.

“Shortly after she arrived, two men rode up on motorcycles and entered Braga’s property through the open front door. Upon spotting the aspiring social media star, they opened fire, shooting her several times before fleeing the scene of the crime. Authorities later arrived at the house at 9 pm to find Braga lying dead in a pool of blood,” reported the New York Post.

The masked killers’ identities and motivations are unknown. Police have, however, now opened a murder inquiry. Additionally, they’re appealing to the public to come forward with any information that could result in their arrest.

According to Brazilian news portal G1, relatives of Nubia Cristina Braga in the Santa Maria neighbourhood in Aracaju are still looking for answers about what led to the crime.

“We want to know why they did this to Nubia,” said her aunt, Claudia Menezes. Also, according to her, the influencer’s mother is on medication, and everyone in the family is very shaken by the death.