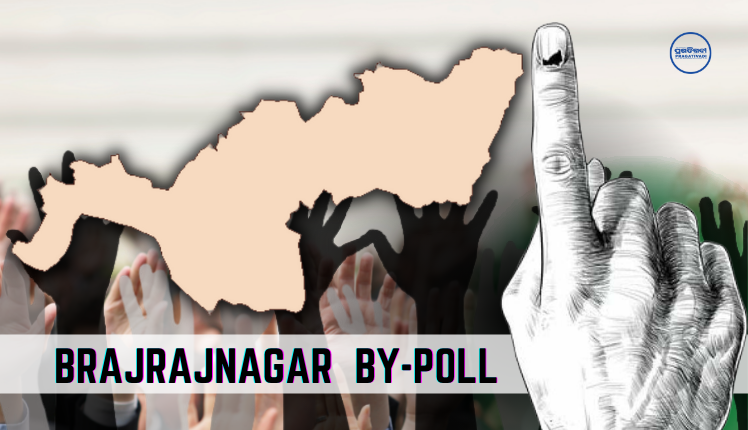 Jharsuguda: Three candidates withdrew their nominations for the bye-election to the Brajarajnagar Assembly seat on the last day for withdrawal of nominations today.

The election is scheduled to be held on May 31. After the withdrawal of nominations, a total of 11 candidates remain in the fray.

Earlier nominations of 14 candidates were valid after scrutiny. A fierce fight is expected between the candidates of BJD, BJP and Congress for the Brajarajnagar seat.

The seat had fallen vacant after the untimely demise of BJD MLA Kishore Mohanty, necessitating a by-poll.