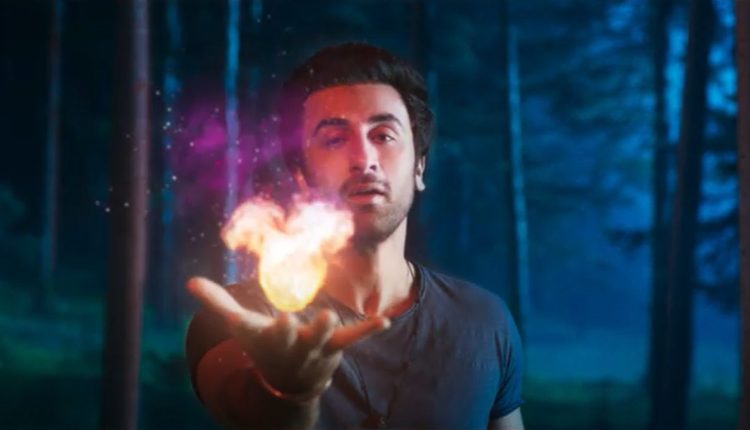 Mumbai: The second song of the highly-anticipated film Brahmastra is out! Titled Deva Deva, the song features Ranbir Kapoor learning the secrets behind his Astra — fire.

Alia Bhatt and Ranbir Kapoor’s upcoming film is one of the biggest releases of 2022 and fans of the stars are eagerly waiting for its release. It also features Amitabh Bachchan, Mouni Roy, and Nagarjuna in the lead roles. Brahmastra Part One: Shiva is the first installment in a planned trilogy of movies. The devotional song Deva Deva is sung by Arijit Singh and composed by Pritam. The lyrics are penned by Amitabh Bhattacharya who has also penned the Kesariya song which created a storm.

The film is slated to release in theatres on September 9. Alia Bhatt and Ranbir Kapoor found love on the sets of the film. They got married in April this year. The star couple are expecting their first child.