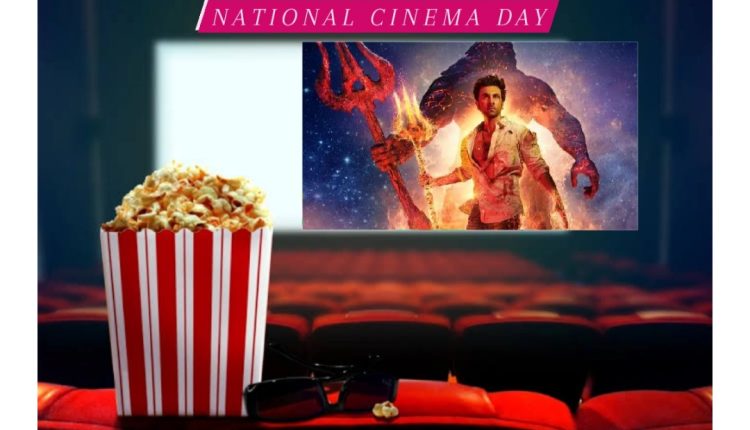 Mumbai: Brahmastra has just shattered advance booking records with nearly six lakh tickets sold at three national chains already for National Cinema Day on Friday, when tickets are priced at Rs 75. These are the highest advance figures for any film this year.

Ranbir Kapoor and Alia Bhatt are currently enjoying the success of their recent release Brahmastra. Even days after its release, the film is getting widely loved by all as it also continues to break records. Reportedly, the Ayan Mukerji directorial has now broken its own record for most advance bookings for a day. Not just this, the film has also broken the overall advance booking record for any day outside a film’s opening weekend.

Brahmastra was produced on a reported budget of Rs 410 crore, and has made over Rs 360 crore globally, according to Dharma Productions. Directed by Ayan Mukerji, the film stars Ranbir Kapoor, Alia Bhatt, Amitabh Bachchan, Nagarjuna Akkineni, and Mouni Roy, and features cameos by Shah Rukh Khan, Dimple Kapadia and Deepika Padukone.

On this particular day, fans will be able to visit theatres and watch a movie for just Rs 75. While Chup, Avatar and Brahmastra will be available in theatres on Sept 23 in cinema halls around the country, Ayan’s film has reportedly sold 9 lakh tickets for Friday by Thursday afternoon. The news portal also claims that Sunny Deol and Dulquer Salmaan’s Chup has sold 1.5 lakh tickets for Friday so far, whereas 65,000 tickers of re-release Avatar have also been sold.