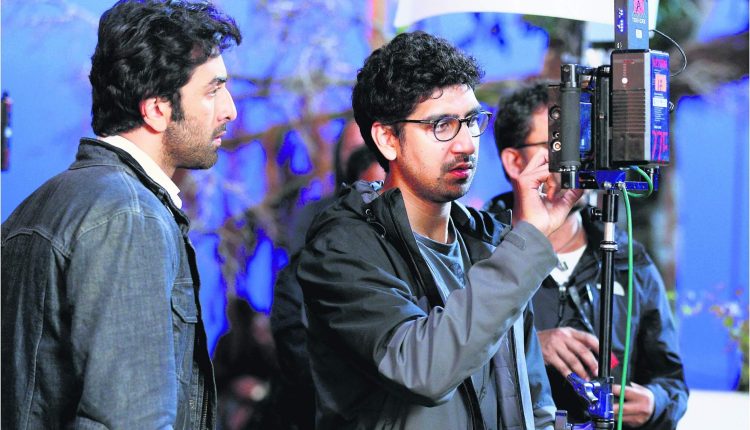 Mumbai: Ranbir Kapoor and Alia Bhatt’s Brahmastra is undoubtedly one of the most awaited films of this year. The movie directed by Ayan Mukerji also stars Mouni Roy, Nagarjuna, and Amitabh Bachchan in pivotal roles. The film is scheduled to release on 9 September 2022 in four other languages – Tamil, Telugu, Kannada, and Malayalam.

Alia Bhatt has unveiled yet another promo video that shows a glimpse of the cast doing intense action scenes.

The video shows Ranbir, Alia, Nagarjuna, Mouni and Amitabh preparing for their scenes.

The film is bankrolled by Star Studios, Dharma Productions, Prime Focus, and Starlight Pictures. The film is intended to serve as the first film in a planned trilogy as part of its own cinematic universe called Astraverse. Brahmastra: Part One – Shiva is one of the most expensive Indian films to date.

Exports fall 1% in August to $33 billion