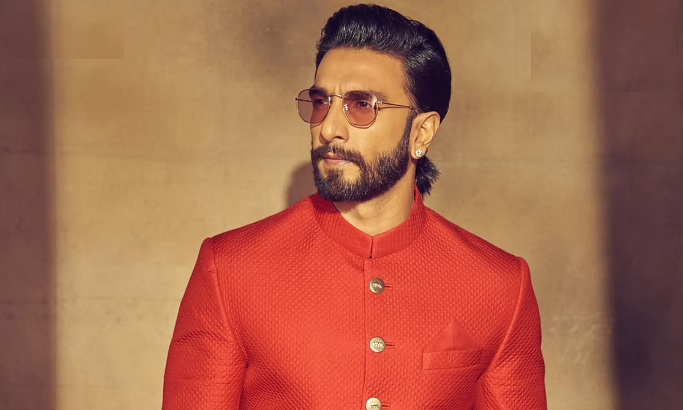 Mumbai: Bollywood star Ranveer Singh on Tuesday gave a shout-out to the team of “Brahmastra Part One: Shiva” and said he thoroughly enjoyed watching the big-screen spectacle.

“I thoroughly enjoyed the ‘Brahmastra’ experience, the ‘Astraverse’. It is a fantastic big-screen offering and something unlike anything we’ve seen in Hindi cinema. I truly appreciate the efforts of my friends and putting that out there,” the actor, who is rumoured to be attached with the second part of “Brahmastra”, said.

Ranveer was speaking at a session during the inaugural day of the FICCI Frames 2022 here.

The actor, known for delivering blockbusters such as “Bajirao Mastani”, “Simmba”, and “Gully Boy”, believes the Indian entertainment sector has witnessed a rapid acceleration in recent years that has led to a “clear distinction” between entertainment meant for the big screen and at home.