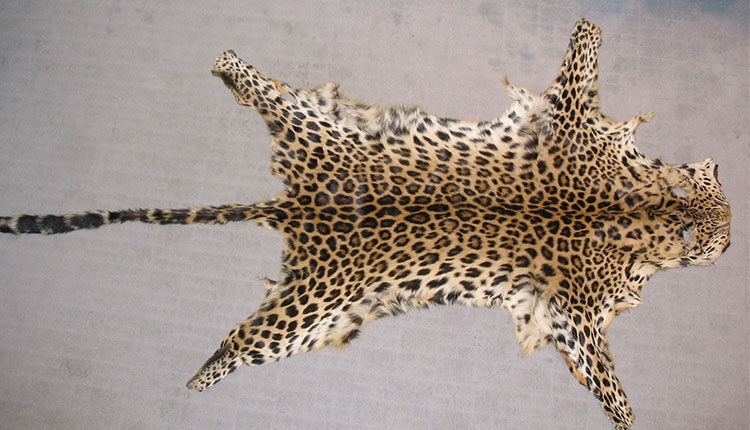 Based on a tip-off, the STF officials conducted a raid at Kapasira village under Kantamal Manamunda police limits in Boudh district.

The officials also nabbed a smuggler while hew was striking a deal to sell the animal hides.

The accused was charged under the relevant section of Wild Life Protection Act (1972).