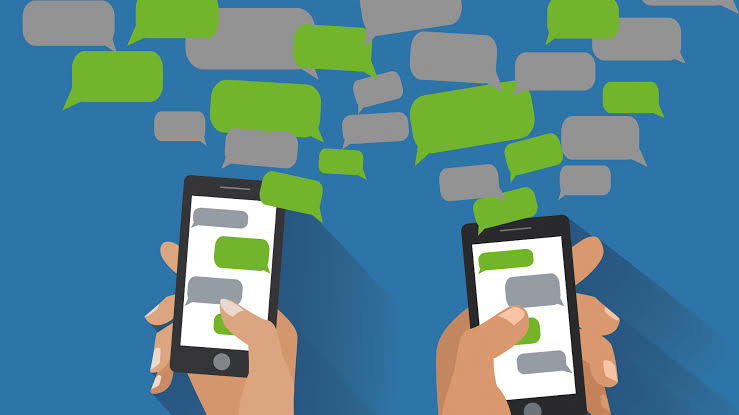 New Delhi: A Reddit user recently shared a screenshot of his WhatsApp conversation with his boss and now the post is going viral on the internet. The screenshot shows that the Reddit user, Shreyas, was pulled up for greeting his boss with a “hey” on WhatsApp messenger.

As per the viral post, when asked by his boss whether he had submitted a test, Shreyas replied, “Hey, no. Not yet.” His boss apparently took offence at the casual greeting and deemed it unsuitable for a professional conversation. “Please don’t use the word ‘hey’. It’s offensive for me. If you can’t remember my name, simply use ‘Hi’,” the boss said.

Take a look at the conversation below:

The boss went on to ask Shreyas to refrain from using several other words in a professional setting, including “dude, man chap and chick”. The term “hello” was also deemed unprofessional by him, unless addressing a large group.

Shreyas defended himself saying, “Well, considering that we are having a conversation over WhatsApp and not over LinkedIn or a mail chain. I’m just being casual as you are texting me on my personal number. And coming to being professional I’m not the one being offended.”

To this, the boss claimed that WhatsApp is “not personal space anymore”. He said that the messenger is used for business, and further added, “I am not insisting my ideology on you. If you understand it, fine; or you will understand it sooner or later.”