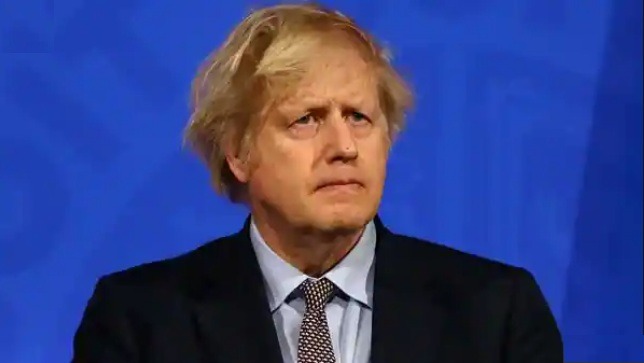 “In the light of the current coronavirus situation, Prime Minister Boris Johnson will not be able to travel to India next week,” the joint statement said.

“Instead, Prime Ministers Modi and Johnson will speak later this month to agree and launch their ambitious plans for the future partnership between the UK and India.”

Mr Johnson will instead hold a virtual meeting with Prime Minister Narendra Modi later this month to launch their plans for the future UK-India partnership, the Ministry of External Affairs said in a statement.

Mr Johnson’s office had last week announced the visit would be shortened. It was originally organised to span three days and set to begin on April 26.