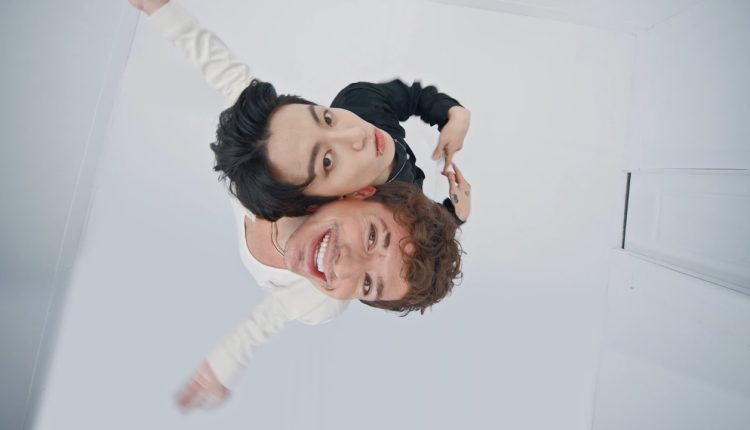 Within 20 minutes of its release on the music streaming app Spotify, BTS Jungkook and Charlie Puth’s song had crossed the 500k mark. Also, as soon as the song dropped on YouTube, BTS ARMY flooded the platform and it crashed. Puth took to his Twitter to confirm the same and shared another link for the song for the fans to listen to.

Charlie Puth wrote, “We broke the YouTube server there’s so many people trying to watch the music video.” The video of the song features playful Puth and Jungkook who can be seen having fun dressed in pink and white attire. The duo has been melting the hearts of the fans. 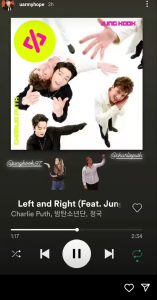 It is no surprise that the full MV is making everyone groove while the teaser itself was just enough to get them going.