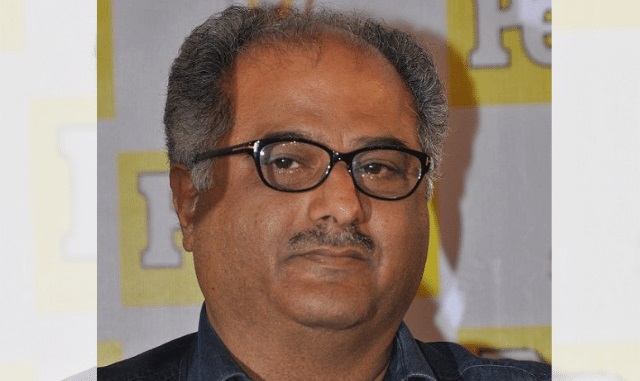 Mumbai: Putting an end to the rumors of his collaboration with megastar Rajinikanth, veteran producer Boney Kapoor has clarified that the two are yet to finalise on working together for a project and he will be the first to announce.

Reports were abuzz on social media megastar Rajinikanth’s 170th film will be bankrolled by Boney Kapoor, who has produced Ajith ‘Valimai’.

Rajni Garu has been a friend for years. We meet regularly and keep exchanging ideas. Whenever we finalise a film to work together on, I shall be the first person to announce it. You will not have to get such ‘leaked ideas’.

Refuting the rumours, Boney Kapoor wrote on his Twitter handle, “Rajni Garu has been friends for years. We meet regularly and keep exchanging ideas. Whenever we finalize a film to work on together, I will be the first to announce it. You don’t have to take such ‘leaked ideas’.

It was on February 10 when Rajinikanth announced his 169th film with director Nelson titled Thalaivar 169. Soon after, reports started doing the rounds that Rajinikanth’s 170th film will be directed by Arunraja Kamaraj and produced by Boney Kapoor. After the rumours started floating around the Internet, Boney Kapoor has clarified the same.