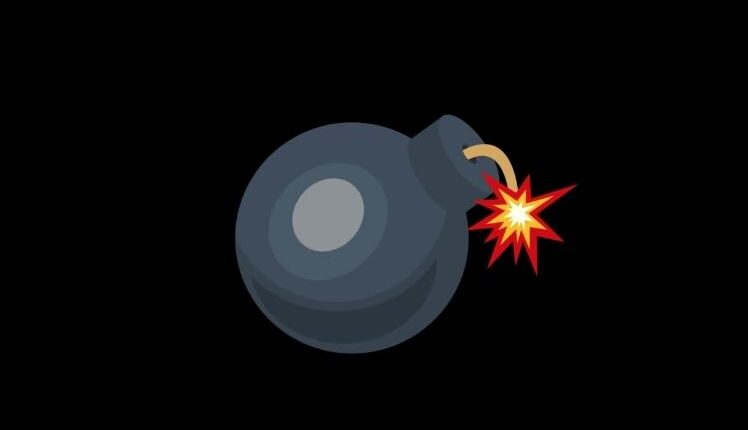 Cuttack: Some miscreants have allegedly hurled bombs at the house of a newly elected Sarpanch in the Gobindapur locality of Cuttack district last night.

As per reports, the miscreants hurled bombs at the house of Sanjay Kumar Routray, the newly elected Sarpanch of Brahmanabati panchayat under Gobindapur police limits, and fled from the spot.

However, it is being suspected that the miscreants might have hurled the bombs over some political rivalry. Further investigation in this regard is underway to unearth other details and nab the accused.

On being informed, police arrived at the spot and launched a probe into the matter.