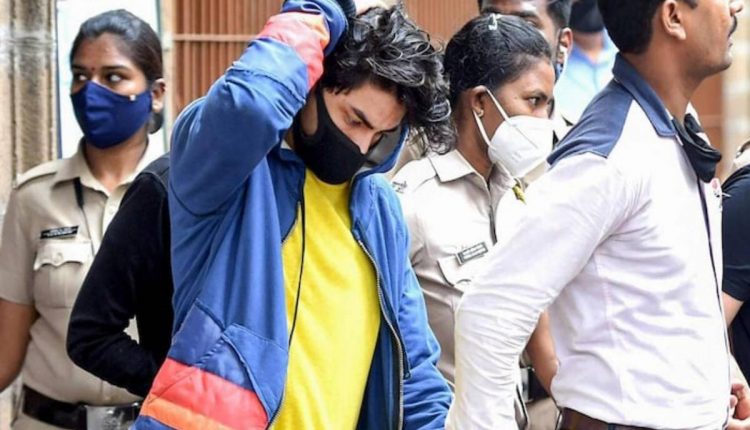 Former Attorney General of India, Mukul Rohatgi, who is appearing for Aryan Khan said that he has received a copy of the Narcotics Control Bureau (NCB)’s reply on bail plea.

“I received a copy of the NCB’s reply on the bail plea this afternoon, and I filed a rejoinder,” Rohatgi stated.

Meanwhile, big chaos was witnessed outside the courtroom which interrupted the court hearing. Justice Sambre gave instructions to court staff to look into the matter.

Later, the court was informed by a lawyer that the subordinates of the lawyers in the courtroom want entry into the courtroom. A special court in Mumbai on Wednesday refused to grant bail to Aryan and two others in connection with the seizure of drugs.

Following this, Aryan Khan moved a bail application in the Bombay High Court against the NDPS court order on his bail rejection.

Bombay High Court on October 21 said that it would hear Aryan Khan’s bail application on October 26.
An NCB team busted an alleged drugs party on the Cordelia Cruise ship which was on its way to Goa at mid-sea on October 2. A total of 20 people, including two Nigerian nationals, have been arrested so far in the case.