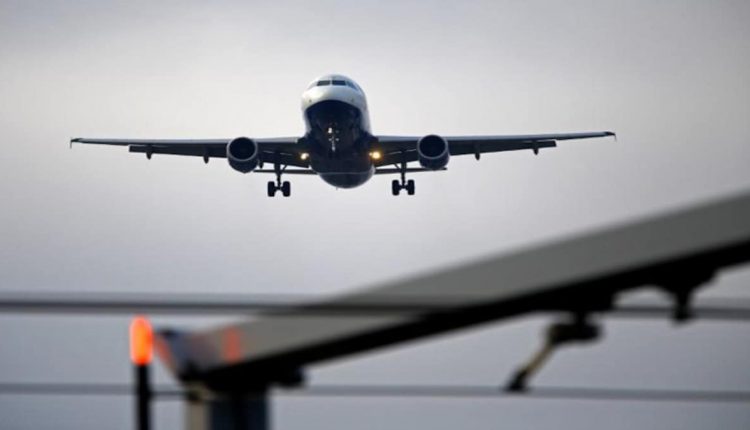 New Delhi: A ‘bomb threat’ was reported onboard an Iranian passenger jet over Indian airspace this morning. The passenger plane was moving from Iran to China, as per reports.

As the foreign aircraft, headed for China, entered the Indian airspace, the alert from Indian Air Traffic Control was shared with the plane. The Indian Air Force scrambled its Sukhoi Su-30MKI fighter jets.

The plane (IRM081) was on its way from Tehran in Iran to Guangzhou in China, according to the flight tracking website Flightradar. It carried on its journey to China after clearance from the authorities as it was not allowed to land in Delhi and Jaipur.

According to sources, inputs were received by security agencies in Delhi about the possibility of a bomb on board, which triggered an alert and permission was not granted to the plane to land in Delhi.