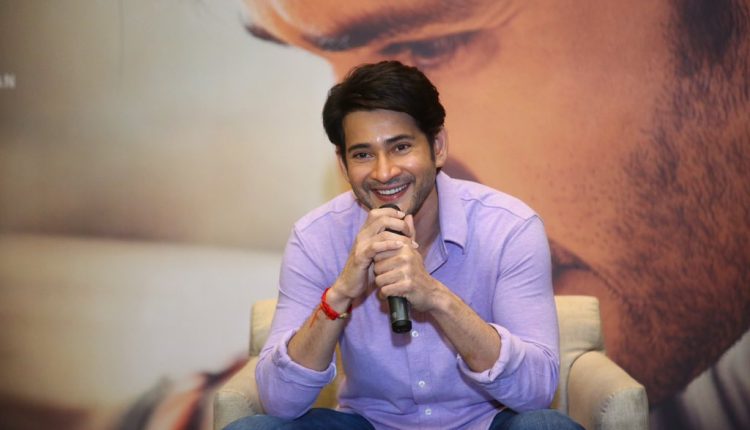 During one of his recent interactions with the media, Mahesh Babu said that he would not want to waste time especially since he enjoys the top position in the Telugu film industry.

This comment went viral and a section of Bollywood followers criticised Mahesh Babu, saying that he belittled Bollywood.

The actor has now clarified that he loves cinema and respects all languages.

Mahesh Babu’s team issued a press note regarding his recent comment on Bollywood.

“Mahesh has clarified that he loves cinema and respects all languages. He said he is comfortable doing the film where he has been working. Mahesh said he is happy to see his dream coming true as Telugu cinema is going places,” the press note reads.

Mahesh Babu is currently busy with the promotional campaign for his next big release, Sarkaru Vaari Paata. He will be working with SS Rajamouli for one of his upcoming projects, which is tentatively titled SSMB 29.