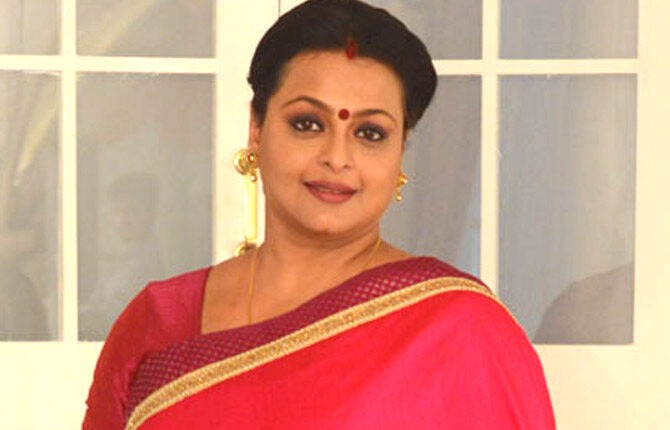 New Delhi: Popular Bollywood actress Shilpa Shirodhkar became the first among the Indian celebrities to get vaccinated against the COVID-19. The actress is currently in Dubai and has been trending after she revealed getting the COVID-19 vaccine.

The actress took Instagram to make the announcement. She wrote, “Vaccinated and safe!! The new normal. here I come 2021. Thank you UAE.”

Shilpa is the elder sister of actress and Mahesh Babu’s wife, Namrata Shirodkar, and is married to Aparesh Ranjit. The couple currently lives in Dubai.

The actress made her Bollywood debut with Bhrashtachar co-starring Mithun Chakraborty and Rekha in 1989.  She was one of the popular faces in the 90s, who appeared in several hits like ‘Aankhen’, ‘Kanhaiya’, ‘Yodha’, ‘Hum’, ‘Dil Hi Toh Hai’ and others.

Shilpa took a break from acting after appearing in 2000  in the film Gaja Gamini. She has also been a part of television shows including, Ek Mutthi Aasmaan and Silsila Pyaar Ka.