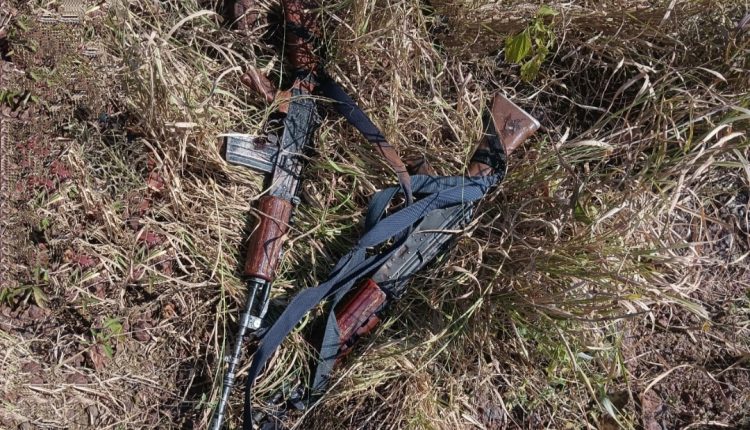 Bhubaneswar: Two left wing extremists were gunned down by security forces in Bolangir district on Thursday. The forces were engaged in a cross fire with the Maoists in Gandhamardhan forest. The ultras were killed during this encounter, reports stated.

According to information, during an intelligence based operation launched in Gandhamardhan hills of Bolangir district, today, i.e., 24.11.2022, an exchange of fire took place between Maoists and SOG. Exchange of fire continued for about half an hour. Later during the search of the area dead bodies of 2 female Maoists in Uniform and 2 INSAS rifles have been recovered.

It is learnt that both of them are of ACM rank and they are from Chattisgarh. They belong to Bolangir – Bargarh – Mahasamud (BBM) Division.

Combing operations have been intensified and more teams have been pressed into the area.