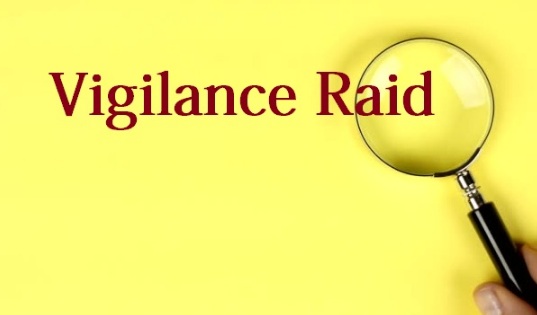 Bolangir: Two residents of Bolangir district landed in Vigilance net over the charges of accumulating assets disproportionate to their known sources of income.

According to sources, vigilance sleuths raided  properties associated with Sagar Rana, branch manager of Central Cooperative Bank Lathore branch. The officials conducted simultaneous searches at several places including his residence in Titlagarh, his in-laws’ house in Ghunasara village under Saintala police limits and his office in the bank.

On the other hand, a PEO of Puintala Panchayat in the district, Biharilal Barik, also came under vigilance lens. Raids are being conducted at his residence and office in the district.

Till last reports came in, the raids and calculations of the total value of his movable and immovable assets were underway.