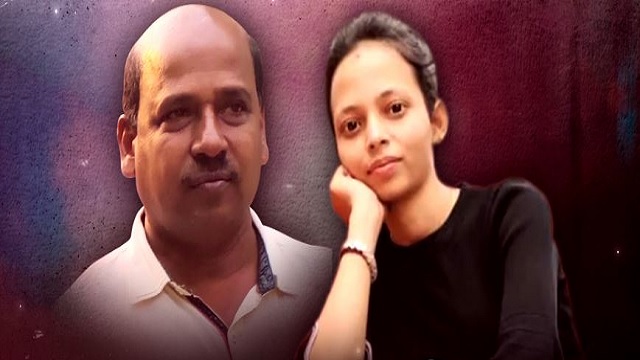 According to reports, police have submitted the charge sheet with more than 2000 pages.

Mamita, a 26-year-old teacher of Sunshine English Medium School at Mahaling in Kalahandi was killed on October 8. Subsequently, her charred body was found buried in an under-construction stadium near the school.

Police had arrested the prime accused Gobind Sahu and Sahu’s driver Radhe for the brutal murder on October 19.