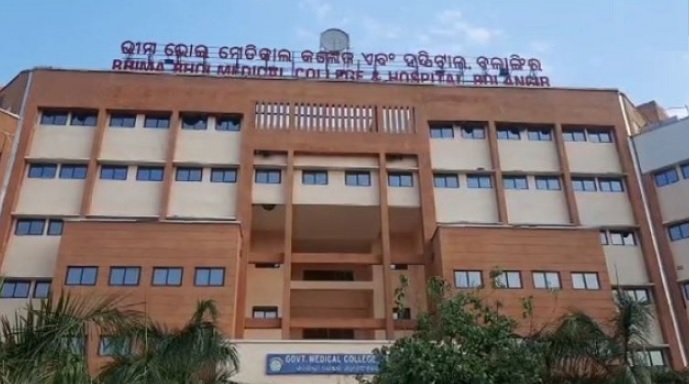 According to reports, the officials will carry out the probe in the town till July 1.

First-year MBBS student and a native of Haryana, Nishant Kumar of Bhima Bhoi Medical College and Hospital in Bolangir reportedly died after falling off the hostel roof on April 22.

However, his parents alleged he was a victim of ragging. Later, the surfacing of Nishant’s mobile chats with his friends had lent credence to the ragging theory in a big way.

The NHRC had earlier issued a notice to Odisha Chief Secretary and the Vice-Chancellor (VC) of Sambalpur University.