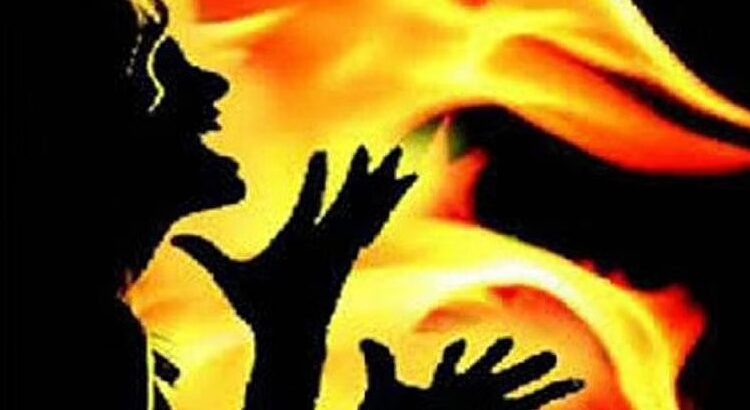 Bolangir: A minor girl was rescued by the neighbours in half charred condition from her house at Debripali village under Belpada police limits in the district.

According to initial information, hearing the scream of the minor girl neighbours rushed to the spot and immediately took her to the hospital.

After being admitted to Bhima Bhoi Medical College & Hospital, the girl was unable to comment on the incident due to her critical health condition.

Meanwhile, the victim’s maternal uncle levelled allegations against the girl’s father stating that the man attempted to kill his daughter by setting her on fire.

However, the exact circumstances that led to the incident is yet to be ascertained, sources said.