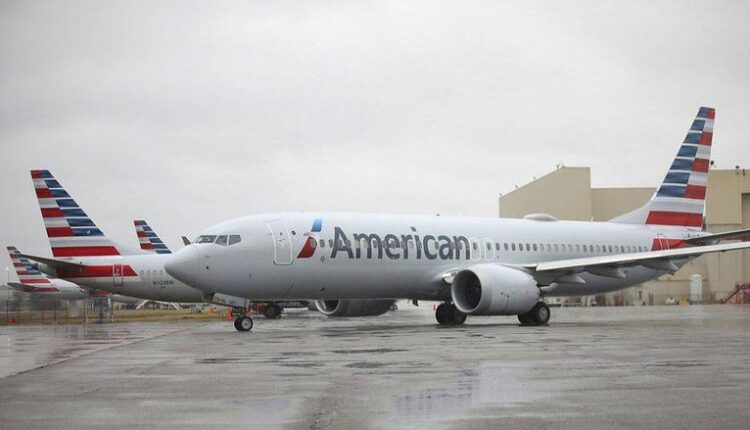 Washington: Boeing Co says it is suspending parts, maintenance and technical support for Russian airlines as well as major operations in Moscow.

“As the conflict continues, our teams are focused on ensuring the safety of our teammates in the region,” said a spokesperson for the US airplane manufacturer.

American Airlines also mentioned that parts, maintenance, and technical support services for Russian airlines have also been suspended. Amid the intensified conflict, Boeing aims to ensure the safety of its team in the region.

Biden says US stands with the Ukrainian people