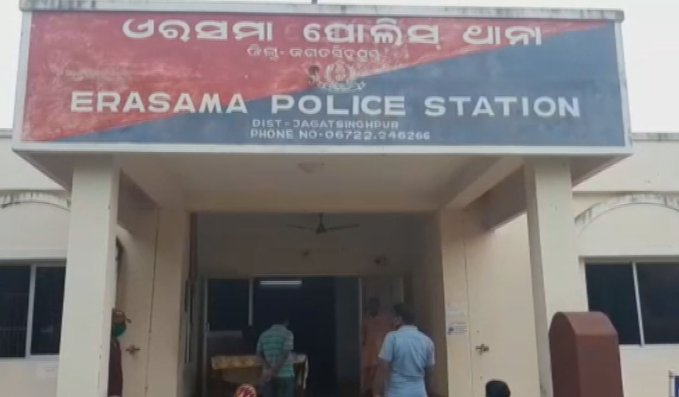 Body Of Woman Stuffed In Sack Found In Jagatsinghpur

Jagatsinghpur: The body of an unidentified woman stuffed in a sack was found inside a house in Kunjakothi village under Erasama police limits of Jagatsinghpur district.

Although the identity of the deceased is yet to be established by the police, reports said she was a resident of Ajagarabedi village.

Meanwhile, the police have detained three persons including a woman and questioned them for their alleged involvement in the case.