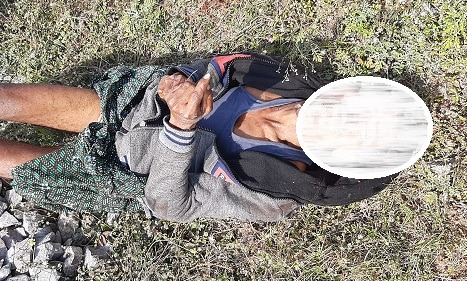 Body Of Unidentified Man Found Near Railway Tracks In Bolangir

Bolangir: The body of an unidentified man was found near the railway tracks on Mahulabahalui at Kantabanji-Raipur section railway KM Pole no. 174/2 and 274/3 in the district today.

The age of the deceased person is stated to be around 50. However, his identity was not known immediately.

Reportedly, Government Railway Police (GRP) have recovered the body and sent to the nearby hospital for post-mortem. A case of unnatural death has been registered in this connection. Further investigation is underway into the matter, police said.

Meanwhile, the body has been stored for 72 hours due to anonymity.