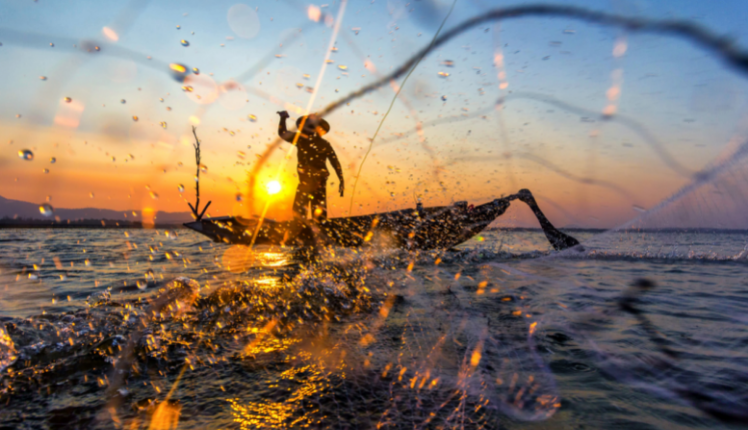 Kalahandi: Body of an infant has been fished out from the Indravati left canal in Kalahandi on Monday.

The incident came to the fore when a fisherman of Kusumakhunti village under the Koksara block limits caught the newborn’s body while he was fishing in the Indravati left canal in the afternoon.

As the incident went public crowd thronged the spot and police reached the spot for verification of the fact.

Subsequently, the body was seized for further investigation.

However, the origin and the details regarding the unclaimed body is yet to be ascertained so far.