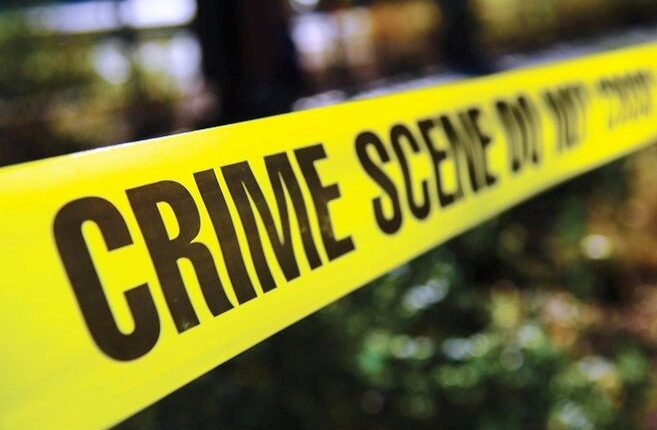 Paralakhemundi: The bodies of a youth and a woman have been recovered from a house at Ariba village under Gurandi police limits in Gajapati district.

According to initial reports, the bodies were found lying in a pool of blood inside a house.  However, it is yet to be ascertained whether the duo committed suicide or it is cold-blooded murder.

Reportedly, a police team has reached the spot and an investigation is underway.