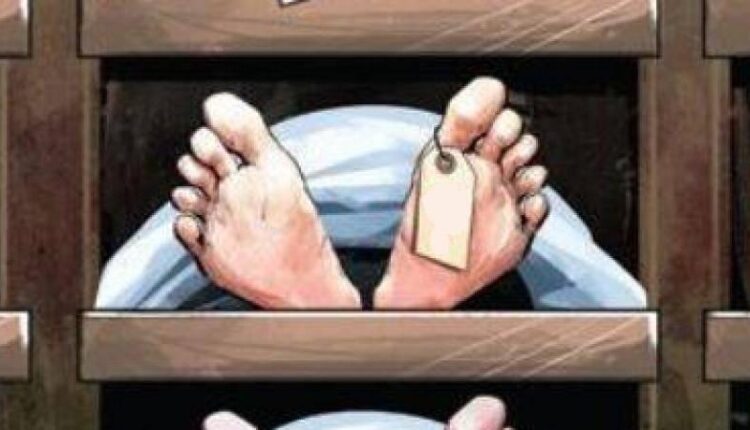 Malkangiri: Bodies of a mother-daughter duo were found inside a well at Kaudiguda under Mathila police station limits in Malkangiri district today.

Reportedly, the mother-daughter duo had gone to sleep after having dinner with family. However, the family members did not find them at home today morning. Following this, they searched the duo at every possible place, but in vain. Later, the bodies were found floating in a well in the village.

On receiving information, police reached the spot and fished out the bodies from the well. Further investigation is underway into the matter, sources said.