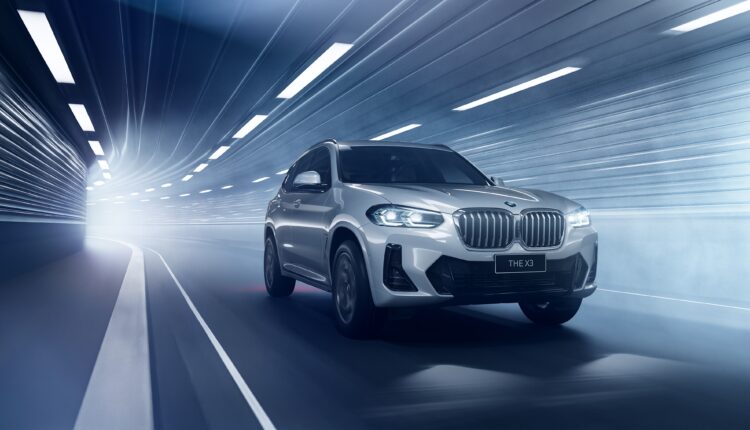 BMW India to increase prices of these cars from 1st April

Gurugram: BMW India has announced a price increase of up to 3.5% across the BMW model range effective from 1st April 2022.

The price increase will be brought into effect to adjust the material and logistics costs, the impact of the current geopolitical situation, and exchange rates.

BMW India is a 100% subsidiary of the BMW Group and is headquartered in Gurugram (National Capital Region). Till date, BMW Group has invested over INR 5.2 billion (€ 72 million) in BMW India.

The wide range of activities in India includes a manufacturing plant in Chennai, a parts warehouse in Pune, a training centre in Gurugram NCR, and the development of a dealer organisation across metropolitan centres of the country. Currently, BMW Group India has over 80 touchpoints in the Indian market. The total number of employees at BMW Group India is 650.