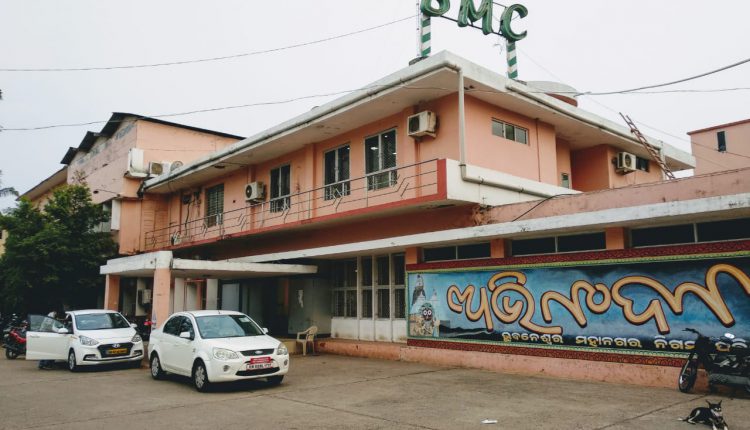 Bhubaneswar: Bhubaneswar Municipal Corporation (BMC) on Monday held an emergency meeting with top officials to discuss preparedness ahead of the possible cyclone in Odisha.

While Mayor Sulochana Das chaired the meeting, it was attended by representatives from line departments like FIRE, WATCO, R&B, electricity, health and different sections of BMC.

According to BMC officials, the preparatory status of each department and requirements to fight the cyclone were discussed one by one. BMC has 72 cyclone shelters, mostly in different schools where BMC and other officials will remain present to manage the situations.
‘
“The 31 waterlogging points will be addressed through dewatering and pumping out the floodwater. Fifteen numbers of dewatering pumps along with four BMC pumps will be prepositioned in vulnerable points. Besides, pump sets of the Fire Department will be used as per requirements. Evacuation will be done based on situational requirements. Dry food will be provided to evacuated people in the temporary shelters and on requirements, the hot cooked meal will also be provided by BMC,” an official said.

“The control room will be functional in 1929. Citizens can make calls to this number during the period to lodge their complaints or for any emergency help. Chief Municipal Medical Officer was told to arrange sufficient ORS, halogen tabs, anti-venom injections and ambulance,” the official added.

Based on the IMD forecast, an inter-departmental coordination meeting of has been organised to review the preparedness for the possible cyclone.