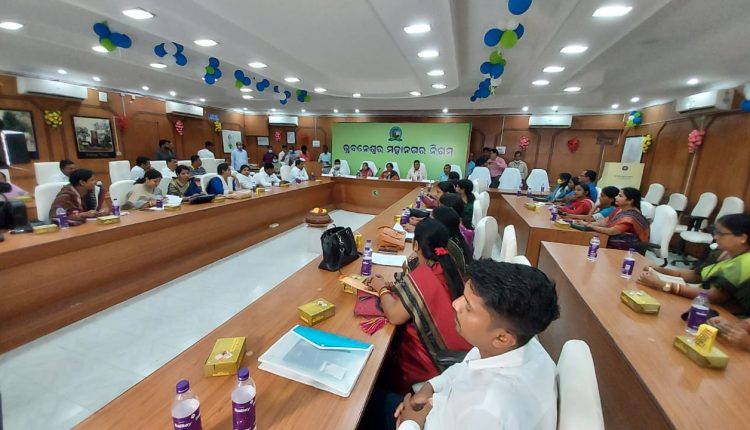 Today’s election was peacefully conducted. No disagreement was found during the process of election. The election has involved all corporators. All members of the corporation have been elected to different standing committees. The corporation will involve every member in future activities to achieve developmental objectives; told Mayor Smt. Das. After seven days the corporation will be held again to elect chairperson of each committee; she added.