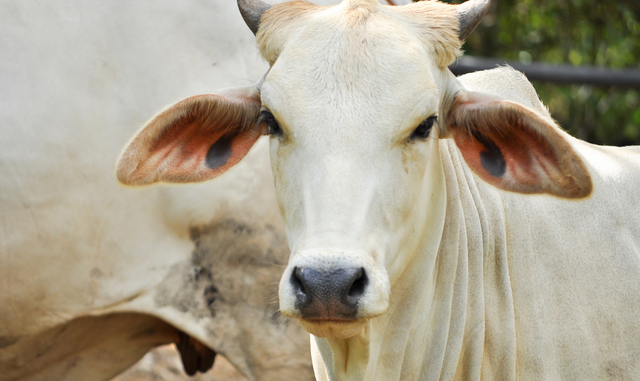 Bhubaneswar: The Bhubaneswar Municipal Corporation on Thursday banned the movement of cattle on roads in the state capital city, Bhubaneswar.

Reportedly, the civic authorities have issued a notice directing cattle owners and rearers to ensure they don’t allow their cattle to roam hither and thither in the city.

Taking to Twitter BMC shared the notice. Take A Look:

Movement of cattle on road is banned by BMC for safety of travellers.

A notice has been issued, persons allowing their cattle on road will be taken to Animal Welfare Centres. Miking will be done across the city to aware cattle owners. pic.twitter.com/c1QAtBDSGe