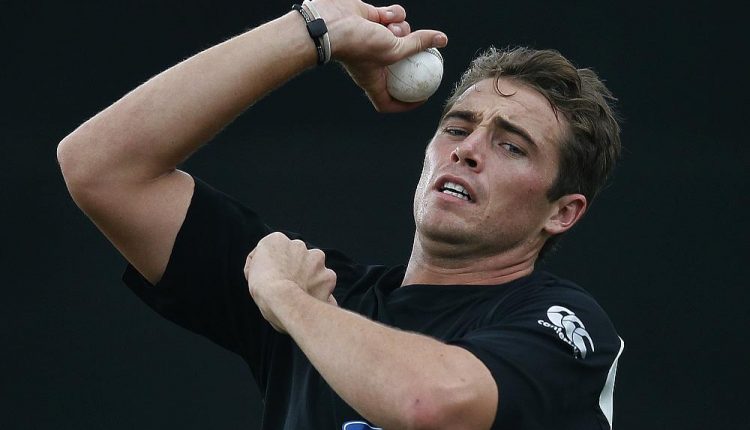 Kolkata: Ahead of the resumption of the IPL 2021 in the United Arab Emirates on September 19, Shahrukh Khan’s Kolkata Knight Riders (KKR) have named New Zealand star fast bowler Tim Southee as a replacement for Pat Cummins for the remainder of the Indian Premier League (IPL) 2021 season.

Southee comes in with a vast experience of 305 international games for the Kiwis with 603 wickets.
Brendon McCullum, head coach of KKR said, “We are delighted to have Southee in our ranks. He is a proven match-winner and welcome addition to the already strong pace attack of KKR.”

“With Cummins being unavailable we wanted to add experience and leadership to our bowling group and Southee is the ideal man for the job.”

KKR will resume its campaign by playing against the RCB at Abu Dhabi’s Sheikh Zayed Cricket Stadium on the 20th of September.