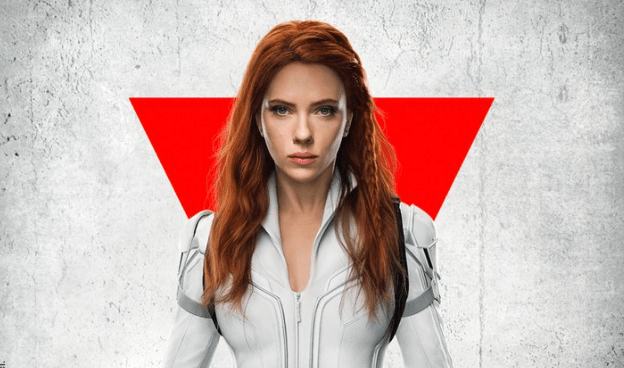 The release date is not available yet. The film will be available to watch free of cost to the subscribers.

More than a spy. More than an Avenger. It’s time to tell her story. Marvel Studios’ @theblackwidow is coming soon in English on @DisneyplusHSP! And in Hindi, Tamil, Telugu, Kannada and Malayalam on @DisneyplusHSVIP! #BlackWidow pic.twitter.com/5kKe7E2Bk6

Earlier, the Marvel Studios’ ‘Black Widow’ released in the United States on July 9th in theatres and simultaneously on Disney+ with Premier Access. And going by the previous records, the film was supposed to release in October in India given that there is normally a three months gap between the release dates in the US and in India.