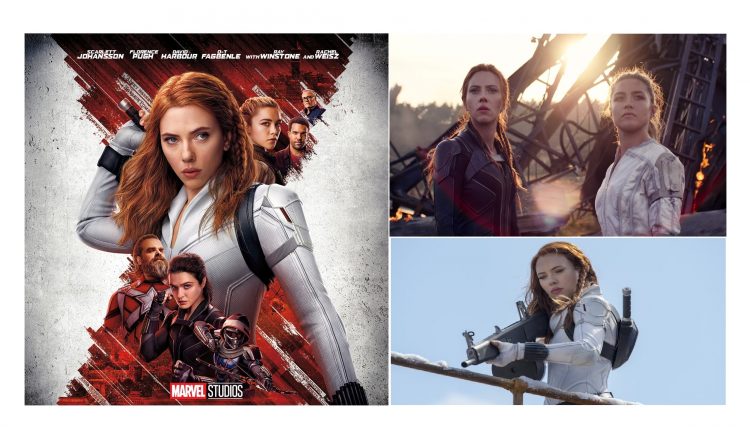 Black Widow Out September 3 On Disney+ Hotstar For Indian Viewers

New Delhi: Marvel Studios has announced the release date of Black Widow in India. The Scarlett Johansson-starrer movie will debut on Disney Plus Hotstar on September 3.

“Black Widow is done running from her past, and from you. Marvel’s movie of the year releases 3rd September!” tweeted the streaming service.

The movie will be released in six different languages — English, Hindi, Tamil, Telugu, Malayalam, and Kannada.

Based on the only female superhero in the old guard of the Avengers, the film is directed by Cate Shortland. Since Natasha Romanoff or Black Widow is now deceased after her sacrifice in Avengers: Endgame, this film is set in the past. Specifically, it is set after the events of 2016’s Captain America: Civil War in which she finds herself on the run from the law thanks to her aid to Steve Rogers and Bucky Barnes.

The movie ran into a controversy after its star Johansson sued the Walt Disney Co. over its streaming release, which she said breached her contract and deprived her of potential earnings.