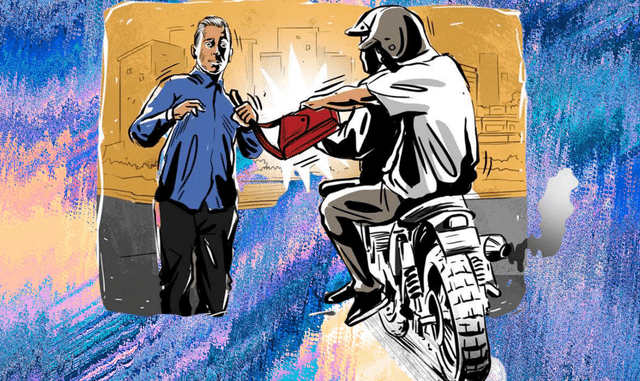 According to reports, the police have launched an investigation after the victim identified as Binay Nayak, a native of Gholi village within Mohanpur police station limits in West Bengal, lodged a complaint in this regard.

As per the plaint, Nayak withdraw Rs 1.80 lakhs from Axis Bank’s Jaleswar branch at around 12 noon today and put it in a bag. He then waited at the Bada Bazaar chhak to catch a bus for home.

In the meanwhile, two miscreants riding a black Pulsar bike came at a high speed and snatched away the bag containing cash.

On the basis of the complaint, Jaleswar police launched an investigation into the incident.