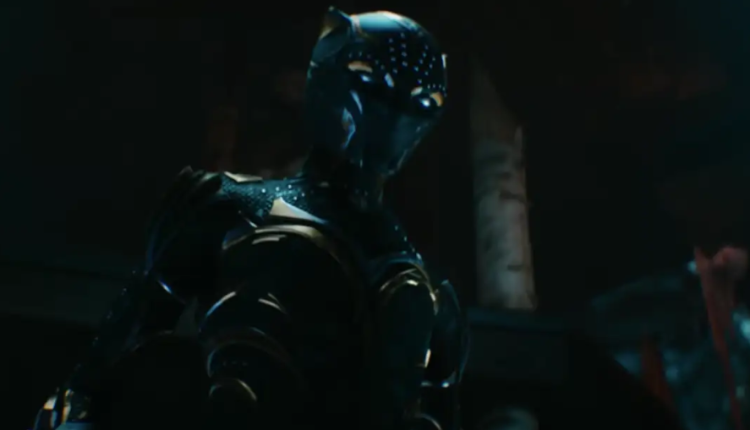 New Delhi: A new trailer of Black Panther: Wakanda Forever is finally released and it promises an action-packed ride with some major surprises.

Check out the new trailer here:

The trailer impressively showcases how Queen Ramonda (Angela Bassett), Shuri (Letitia Wright), M’Baku (Winston Duke), Okoye (Danai Gurira), and the Dora Milaje (including Florence Kasumba) come together to protect Wakanda amid the threats of a deadly battle. The promo also gives a bigger glimpse of Tenoch Huerta’s Namor, who appears to be one of the main antagonists of the film.

The film also stars, Michaela Coel, Mabel Cadena, and Alex Livinalli. Ryan Coogler returns to direct as well as co-write the feature with Joe Robert Cole. From the new trailer, it certainly looks like the Black Panther sequel has all the right elements to wow its fans while also saying an emotional goodbye to late actor Chadwick Boseman.