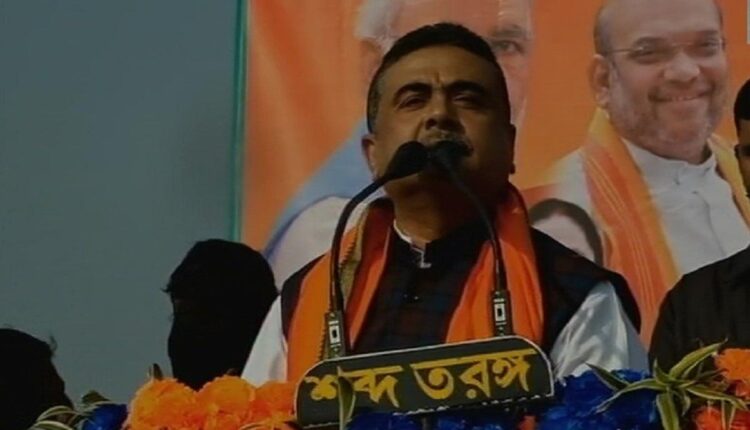 Kolkata: A police case has been filed against Bharatiya Janata Party (BJP) leader Suvendu Adhikari and his brother for allegedly stealing relief material from a municipality office in West Bengal’s Purba Medinipur district, about 150 km from state capital Kolkata.

The case was registered on the complaint of Ratnadip Manna, a member of Kanthi Municipal Administrative Board, at Kanthi Police Station.

“On 29 May 2021 at 12:30 pm as per direction of Suvendu Adhikari and his brother and former Municipal Chief Soumendu Adhikari of Kanthi Municipality, Government tripal whose estimated value is around lakhs of rupees, was taken away from municipality office godown by forcefully and illegally opening locks,” read the complaint submitted by Mr Manna at Kanthi Police Station on June 1.

Those Who Wish Me Dead: Angelina Jolie starrer gets Indian OTT release date