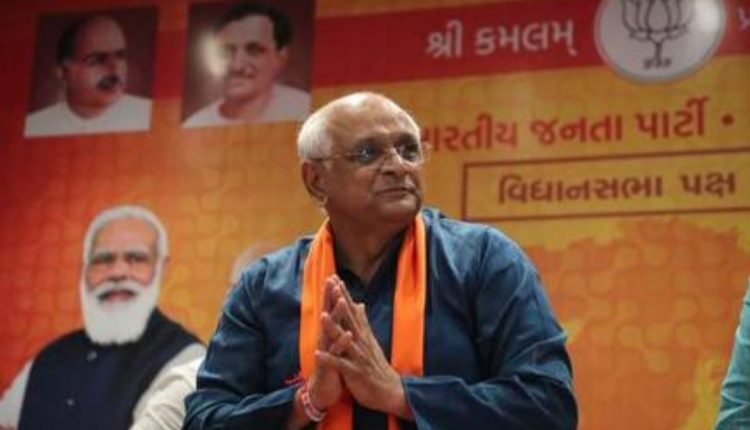 Ahmedabad: Senior BJP leader Bhupendra Patel will be sworn in as the new Chief Minister of Gujarat today after the shock exit of Vijay Rupani and his entire cabinet in a reboot a year before polls in Prime Minister Narendra Modi’s home state.

Bhupendra Patel, 59, was the choice of both PM Modi and Union Home Minister Amit Shah, and is a protege of former Chief Minister Anandiben Patel.

Amit Shah and some BJP chief ministers are expected to attend the oath ceremony.

Vijay Rupani was present when Patel was selected leader of the BJP legislature party on Sunday, preceding the new Chief Minister’s oath ceremony.

Another Covid patient under ECMO support in SCB hospital dies