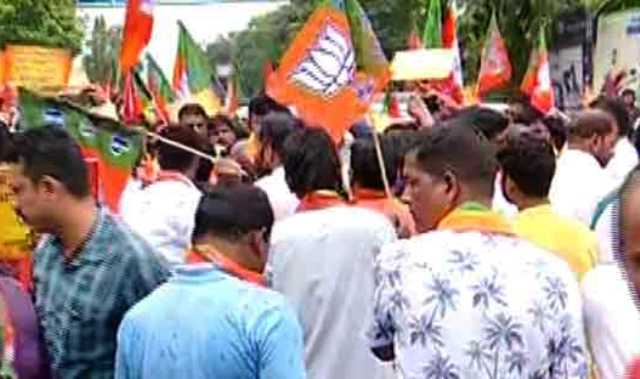 New Delhi: The BJP has won 10 seats and the AAP six in the MCD polls, according to the State Election Commission, as the counting of votes continues.

The counting of votes polled in the December 4 MCD elections commenced at 8 am Wednesday at 42 counting centres across Delhi amid tight security.

Sultana Abad of the AAP won the Jama Masjid ward, while the party’s Sarika Chaudhary defeated Congress’ Farhad Suri by a margin of 244 votes in the Daryaganj seat.

The BJP’s Alka Raghav emerged victorious in Laxmi Nagar by a margin of 3,819 votes, while the party’s Rohini D candidate Smita also registered a win.

The AAP’s Ankush Narang has won from the Ranjeet Nagar seat.