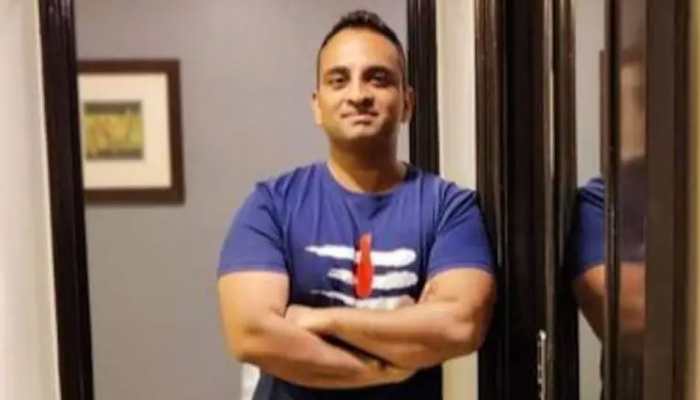 BJP removes IT cell in-charge for old tweet over Islam

New Delhi: The BJP on Thursday removed its Haryana IT cell incharge amid calls for his arrest over an old tweet allegedly against Islam. A statement issued by state BJP president O P Dhankar said Arun Yadav is being removed from the post with immediate effect but did not give any reason for it.

Arun Yadav’s tweet dates back to 2017 but went viral on social media now. Though no complaint has been filed against him so far, people are demanding his arrest online.

#ArrestArunYadav was among the top trends on Twitter on Thursday, with his tweets posted between May this year and 2017 shared thousands of times.

The calls for his arrest grew stronger against the backdrop of AltNews co-founder Mohammed Zubair’s arrest over a four-year-old tweet. However, no police complaint has been filed against Arun Yadav yet.

Fuel prices in Odisha on July 8

Hrithik Roshan And Falguni Pathak Did His Signature…