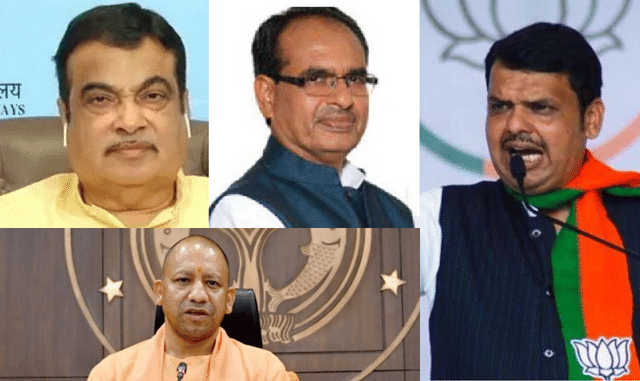 Union Minister Nitin Gadkari and Madhya Pradesh Chief Minister Shivraj Singh Chouhan have been left out of BJP’s Parliamentary Board in a major organisational revamp as BJP President JP Nadda announced the members of the newly constituted Parliamentary Board on Wednesday.

In a surprise move, UP CM Yogi Adityanath, who successfully led BJP in the recently-held Assembly elections, was also left out. The move to not include Adityanath has baffled many who believed that the UP CM would secure a spot in the parliamentary board after his impressive show in the Assembly elections earlier this year.

JP Nadda will head the CEC while BL Santosh will be the secretary and Vanathi Srinivas will be the ex-officio.

BJP dropped Nitin Gadkari and Shivraj Singh Chouhan from its parliamentary board and brought in six new faces including B S Yediyurappa and Iqbal Singh Lalpura. Union Minister Sarbananda Sonowal, K Laxman, Sudha Yadav and Satyanarayan Jatiya are the other new members of the BJP’s apex organisational body.