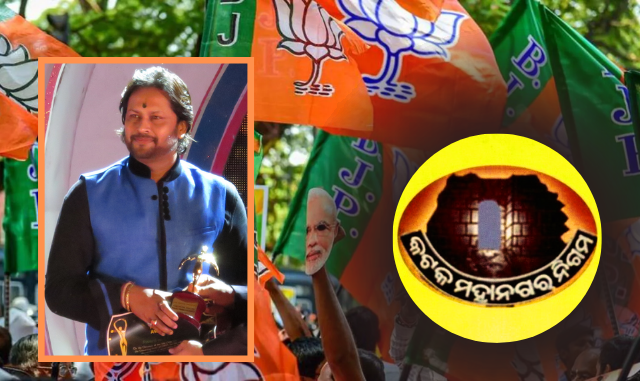 The party announced that actor Sritam Das will be fielded for the Mayor post in the Millenium city from the Saffron party. The announcement was made by Cuttack Nagar BJP president Lalatendu Badu this morning.

The Congress has already announced Madhusmita Acharya and Giribala Behera as its mayor candidates for the BMC and CMC, respectively.

This time, the government has reserved the mayor chair in Bhubaneswar and Berhampur for women while the post in CMC has been kept unreserved. The election will be held on March 24 and the results will be out on March 26.